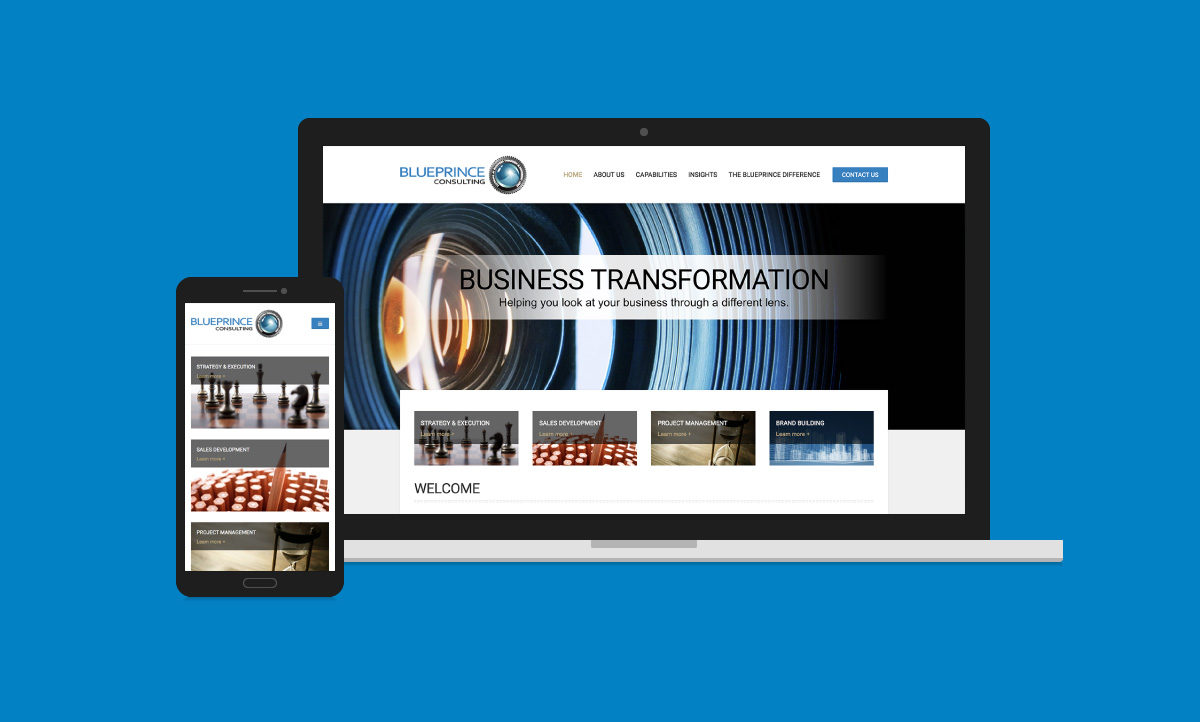 Keith McIntyre, founder of the highly successful business consulting firm, The KMAC Group, came to us for help with a new venture. The result is BluePrince Consulting. 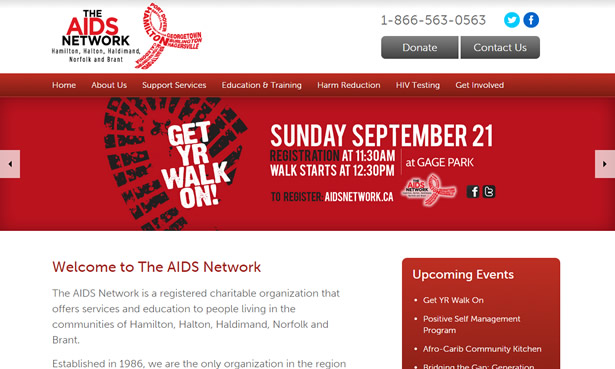 The AIDS Network provides education and support to those living with HIV in the communities of Hamilton, Halton, Haldimand, Norfolk and Brant.

Spectrum Patient Services is a new addition to the Spectrum Health Care group of companies. It’s exciting to be part of the growth of this Toronto-based company as they branch out from home health care to a more complete circle of care. 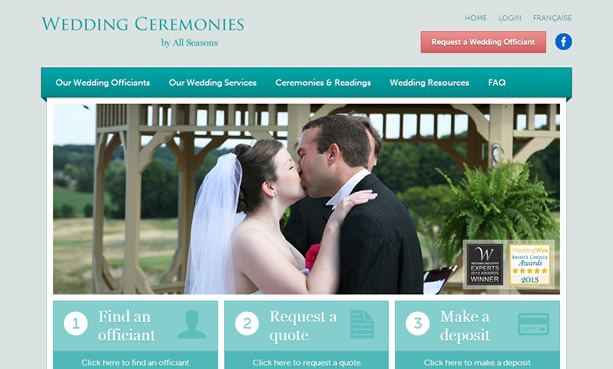 When a company relies heavily on their website to bring in business, it’s wise to not make large-scale changes without some kind of testing. 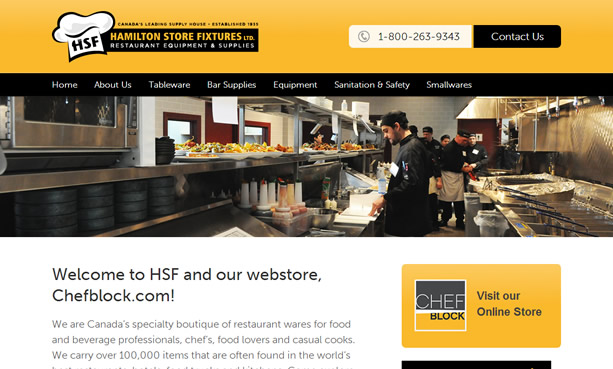 The new Hamilton Store Fixtures website design ties in with their online store, Chef Block, where restaurant and home chefs can order items that range from kitchen knives to stovetop ranges.

As more businesses are joining social network sites, social icons are appearing more often on web pages for businesses as a way to show that they are connected. 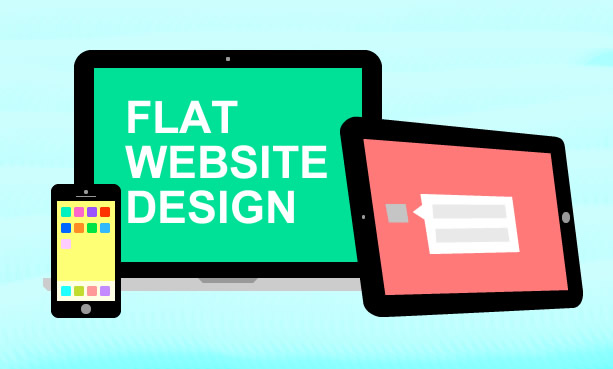 One of the biggest trends in web design is flat user interface design. This is a design technique which uses simple elements and colours and limited use of shadows and gradients to create a minimalist look.

Using responsive design and the Symfony framework, we’ve developed a robust online version of the Legal Health Check-Up, which will be made available to people throughout South Western Ontario in the next three years and will serve as a great new source of information for future planning.

The Ottawa Wedding Chapel, run by All Seasons, has grown from offering simple wedding services to receptions, baptism and event rental. 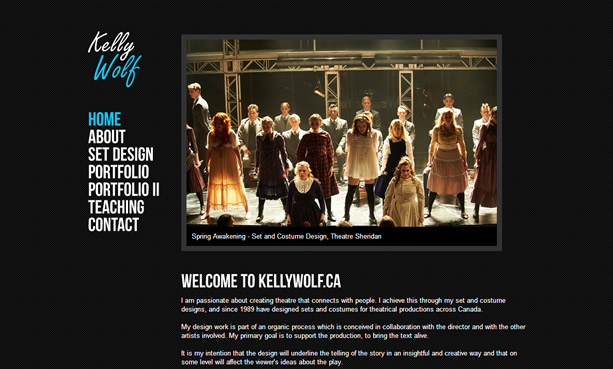 Kelly Wolf is a Canadian set and costume designer based out of Hamilton, Ontario. She knew she needed a presence on the internet to showcase her work and came to us for help.