The Future of Web 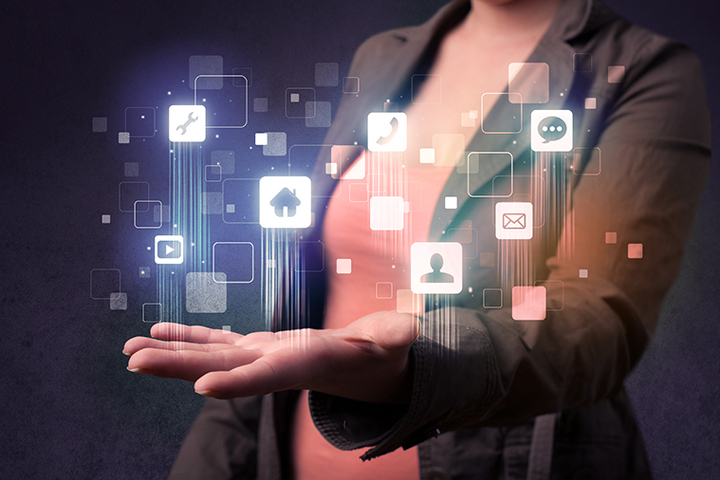 A look at how mobile users are changing the way we use the Internet, and what we expect from it. These expectations have parallels for all industries. 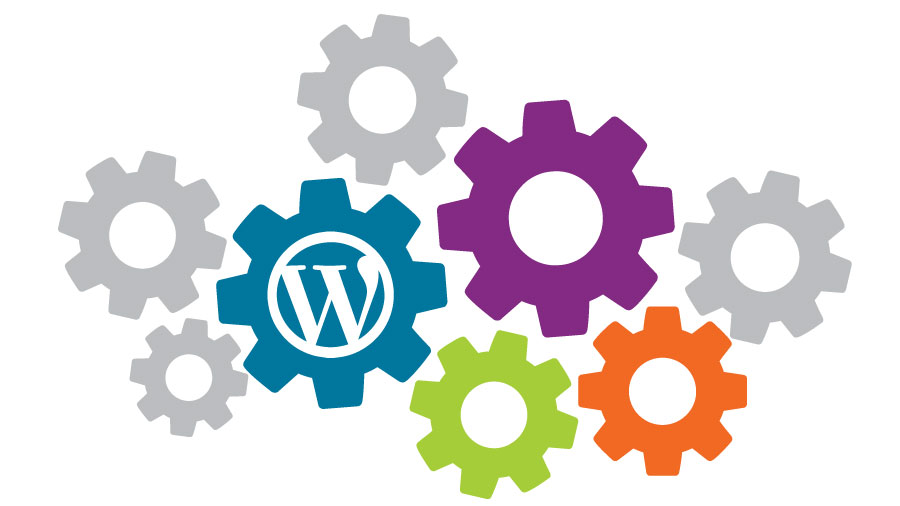 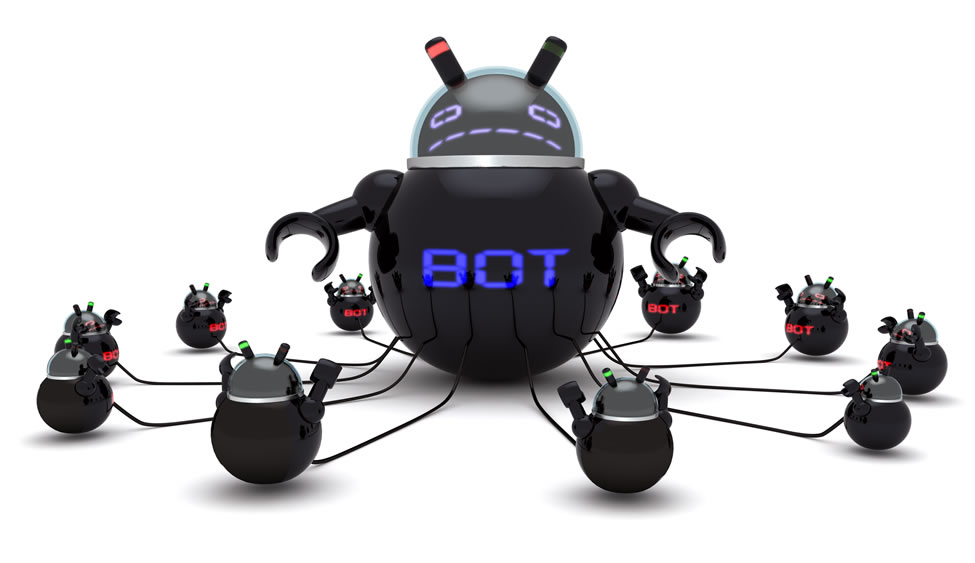 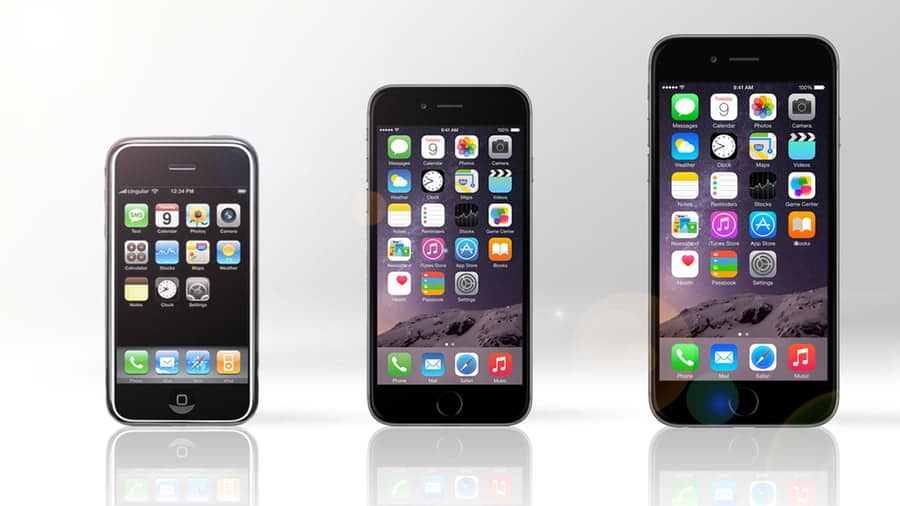 The first iPhone wasn’t ‘smart’, but it’s undeniable that this was a breakthrough moment that not only shaped Apple as a company, but the world and the way we connect with others and information.

The Greatest Gift of All: Email Advice 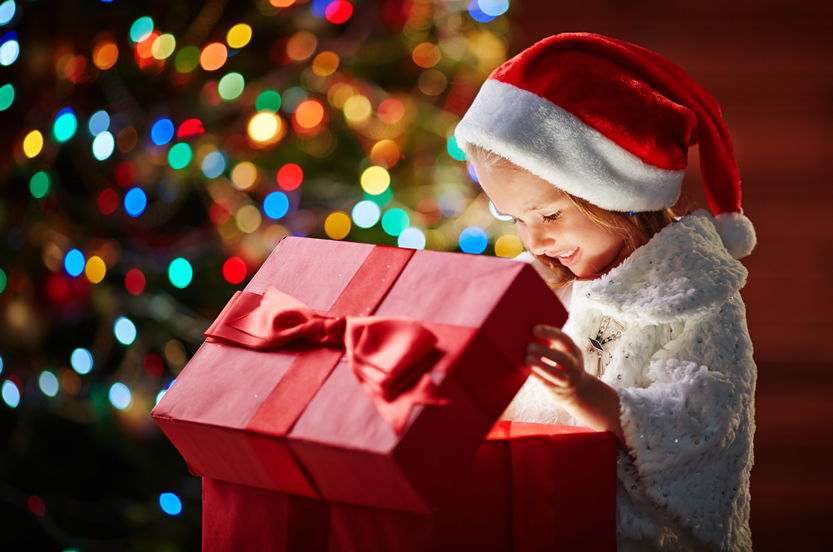 Be more vigilent with your email. Viruses and malware come to your inbox in cleaver and seemingly legitimate ways. They take advantage of likely scenarios and it’s too easy to let your guard down and click on that link or open that attachment. 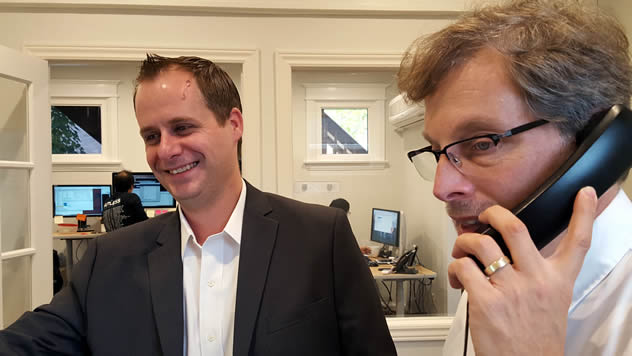 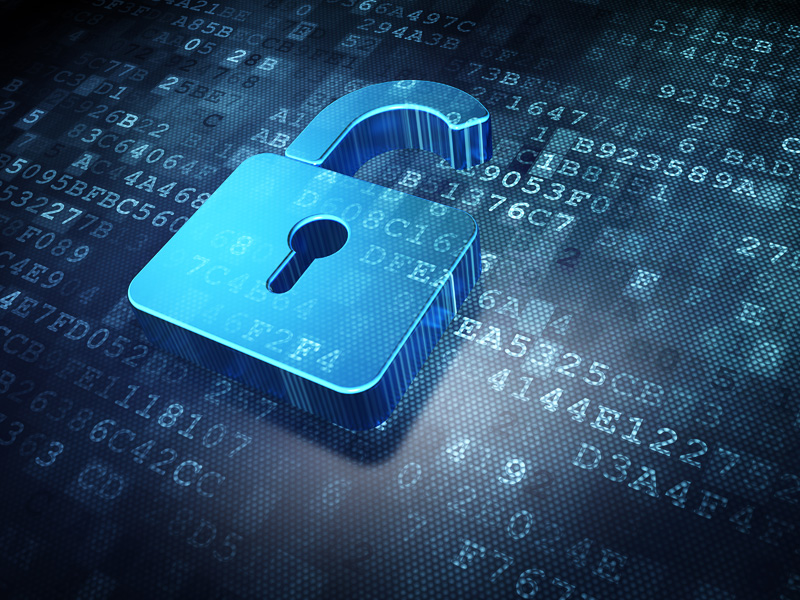 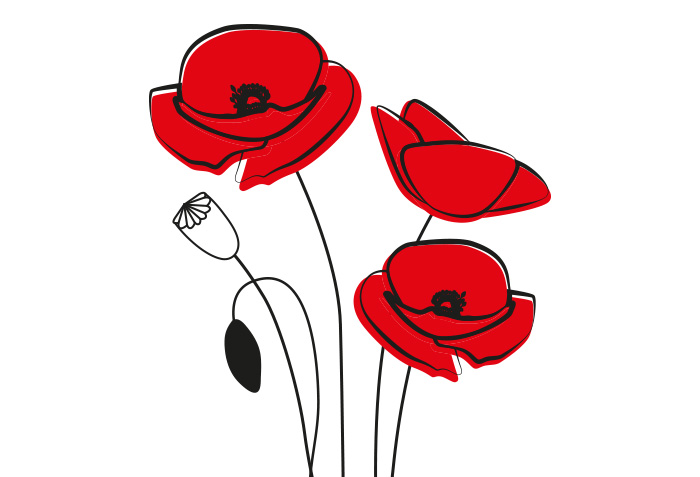 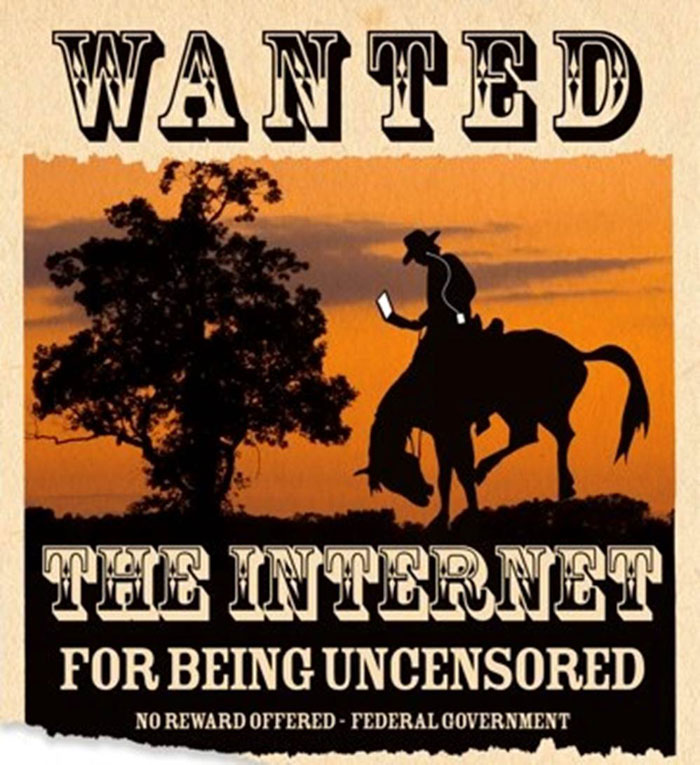 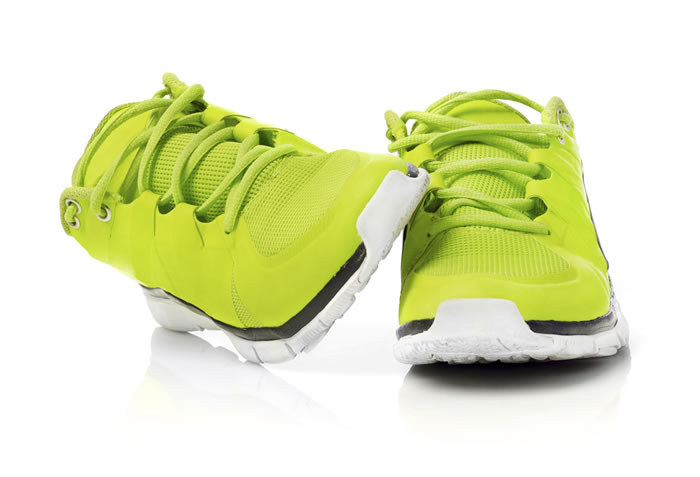