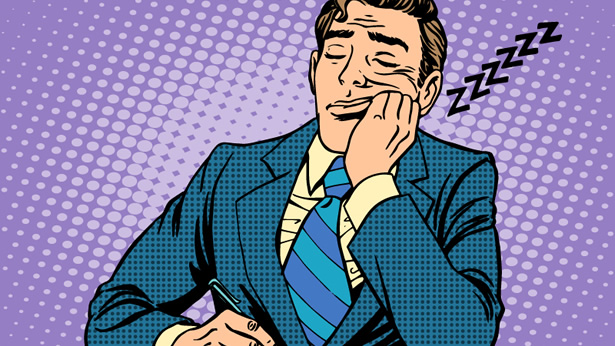 I’ve been watching some of the “younger” people in my life rather carefully. What I’ve observed is this: Everything bores them. That may be an overstatement but likely most readers understand what I’m saying. It is very difficult to motivate the younger generation today in most things. Here’s the thing…

Let’s start with the reason for the attitude. That’s a tough one to answer. Some might say that it’s just that we have handed the young generations their existence on a silver platter. Everything is given to them in abundance and hence the challenge of discovery, of learning or experiencing the universe is not what we expect it to be. The problem is somewhat rampant in China. When I was there this past summer the tour leader indicated that their children want for nothing. If they have an iPhone 5, they come to the parent and tell them that they need the latest iPhone 6.

The reasons are unclear but because of the (at least formerly) “one child” policy in China every child is spoiled in this way. Parents will sacrifice anything to give their children what they want. This then filters into academic institutions of higher learning which have given up on motivating young people to learn and simply let them go through the motions of getting a degree! Hence, so many people in the know, want their children to go to foreign universities.

Is there anything we can do about an unmotivated generation that has been given everything? Well maybe not, at least in the short-run. We’ve made our mistakes and we have to adapt and live with them. Does this mean that we leave our children to live unproductive lives? I don’t think so.

That brings us to the second point. If we can’t beat them, then we should join them. Of course I don’t mean that we should all go around bored with everything in life but we should first of all look at whether or not there is anything at all that motivates the young mind today.

The answer is probably clear to many of us. They love to game. Hmm… game; gaming is now a verb. It’s action which requires motivation on the part of the person behind it. It’s not always only the very young…but those a bit older and the young at heart that seem to be motivated by gaming. I’ve sat a breakfast table with extended family members where “everyone” – parents and children – are glued to their “devices”. Yes, they are playing individualized games. I look around our table and I cannot help but stop myself from laughing. The funny thing is that no one at the table would understand why I was laughing and probably think that I had some kind of problem.

Gaming, in various forms, is common among our staff. John is motivated by Sudoku every day. Somehow his morning is not right unless he completes the Sudoku in the newspaper. Jen does Lumosity in her spare time. The lunch room is often the place where the newest and best games are discussed by Dean, Kayn, Jason and the Jeremys.

Ok, here’s the point. Throughout the years, our company has created various kinds of software that help people to figure out their problems and come up with a resolution. They are actually brilliant approaches to life and can truly motivate people to acquire their own solutions before they rely on the expensive services of other professionals. The problem is that people do not use the software. It’s boring in their minds. Like the younger generation, if they are bored then they are stagnant. They just can’t move. So, instead of solving real life problems, they turn to games which are part of an “unreal” world. Maybe the solution is to meet people where they are. As the saying goes, “if you can’t beat them, join them.”

What we’ve been thinking about a great deal here is “game based learning”. If we can (and will) turn the “gaming experience” into a true “learning experience” then we might be able to solve a couple of problems in life. A) we might turn around the chronic boredom that many people experience and B) we might be able to actually encourage a great deal of learning that is so important to the young developing mind – and older minds too!

Watch into the near future for more information and concrete examples from the Dunham Web on game-based learning!